Bitcoin has been the talk of the financial world since it first launched in 2009, but the cryptocurrency recently reappeared in the mainstream media thanks to one man - Craig Wright.

The Australian recently spoke to three media outlets, including the BBC, and told the world that he was the mysterious Satoshi Nakamoto, the person who invented Bitcoin. For the best part of a decade the tech world has been searching for an answer to the question "who is Satoshi Nakamoto" and now we appear to have an answer.

During his interview with the BBC, Wright showed the reporter a series of log-ins and transactions which are believed to be the first Bitcoin transactions ever made. Having access to these log-ins and data is almost as much proof as the world needs to know that Wright was the man who was at least partly responsible for the most popular cryptocurrency in the world.

Bitcoin Starting to Boom in the Business World

As it stands, Bitcoin still isn't the mainstream currency that many predicted it would be. However, it's starting to gain more popularity and Wright's appearance in the media could certainly help increase its popularity.

Today, Bitcoin exists in a number of industries you might not expect. In fact, there are some industries that are paying homage to Bitcoin in a variety of ways in a bid to alert the masses to its benefits. Bitcoin betting platform Vegas Casino is one such company that fuses cryptocurrency and gaming in a unique setting.

Looking, sounding and operating just as any other online casino does, Vegas Casino is favoured by those who want an anonymous and, therefore, more secure way to play. Indeed, when blackjack, roulette and video poker meets cryptocurrency Bitcoins, the result is a much safer environment for operators and players.

Whether a player is testing out Vegas Casino's Aces and Faces, Double Joker Poker or even one of its Bitcoins slots such as Satoshi's Secret, players are afforded a more efficient, more protected form of betting.

The same is also true in the ecommerce world. From common items such as British Airways flights to more unusual items such as a flight on Space Virgin, Lightsabers and even a nano satellite for a mere 2205.94 BTC ($1 million). One of the main reasons people are willing to make purchases, especially expensive ones, is the technology powering it.

A Safer Way to Pay, Play and Everything Else In Between

In a nutshell, Bitcoins are mined through a system of computers that solve complex equations in order to produce a Bitcoin. Each time an equation is solved, a Bitcoin is produced and it is added and recorded to the network.

The reason Bitcoin transfers are secure is that each one has a unique tag and every movement it makes is recorded. Unlike traditional currencies, Bitcoins don't have a physical form and that means each transaction needs to be recorded in a special way, so when you pay for something, the company knows instantly that the transfer has been made.

Essentially, because it's better for the company, the company can then make things better for you in terms of cheaper products (because they don't have to worry about chargebacks etc.) and a better service.

Following White's appearance on TV, Bitcoin's value has started to gradually increase over the last few weeks. Currently valued at $451.06 per Bitcoin, it seems as though the currency is enjoying some renewed traction thanks to its appearance in the mainstream media.

If this traction can turn into an all-out drive forward, then the current crop of businesses using Bitcoin could increase dramatically. Indeed, it could soon be the case that anyone wanting a more secure way to pay will start using Bitcoin rather than a currency that's manufactured and controlled by national governments.

Why calls for Americans in Canada to vote in U.S. elections fall on deaf ears

Government of Canada receives proposals to replace its fighter jets ... 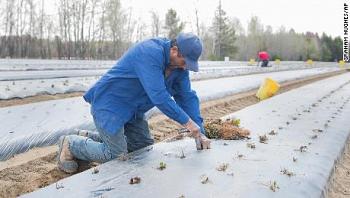 Government of Canada invests in measures to boost protections for Temporary Foreign Workers and Address COVID-19 Outbreaks on Farms ... 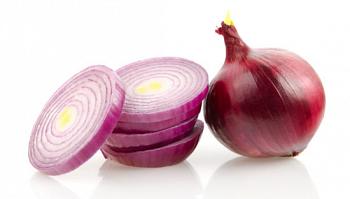 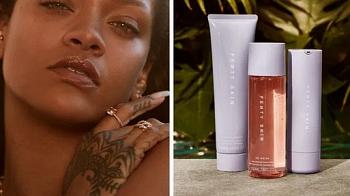