Do you remember Al Waxman's Miracle Food Mart commercial in the early 1980's?

Miracle Food Mart was a supermarket chain in Ontario, Canada, owned by Steinberg's, a Quebec-based retailer in the 1970s and 1980s. Steinberg purchased the Grand Union chain of 38 stores in June 1959 to make its entrance into the Ontario market. These stores operated unter the Steinberg banner until 1969 ... 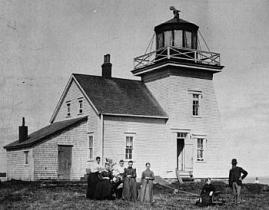 Heritage Canada rallies public to save our Lighthouses

From east to west to north and in between, the structures that dot Canada’s vast coastline are in trouble of falling into neglect and disrepair. In May, 2008, the government passed the Heritage Lighthouse Protection Act in an effort to protect Canada’s historic lighthouses. The Act created a process for nominating and selecting federally-owned lighthouses for heritage designation, as ... 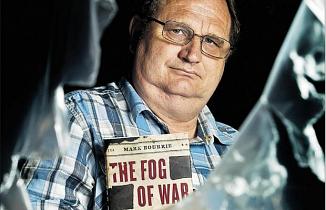 The first casualty of war is the truth, or so goes the saying. But what about the Second World War, where 1.1 million Canadians were in uniform and almost no sector of society was untouched by the war effort? In a war against Hitler’s evil regime, did Canadians need to be protected from enemy propaganda or morale-damaging news? Without a doubt, according to Mark Bourrie’s The Fog of War. W ... 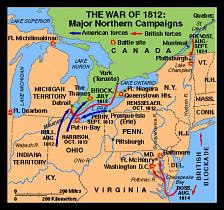 Anyone who does not think that the War of 1812 was not a war between Canada and the U.S., with America as the belligerent, does not know history.  Yes, Canada did not become a Confederation until 1867, but Canada had been called called 'Canada' by First Nations, since the 16th century, long before the War of 1812. 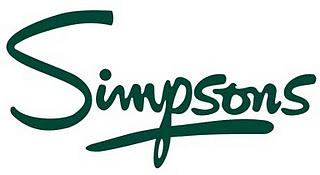 I remember great department stores in Canada, which was a source of national pride in Canada.  We did not have the Walmarts or the Targets.  As Canadians, we expressed our distinctive national identity through our made-in-Canada retail giants like Simpsons, Eaton's, and the Bay into the 1980's.  These chains were not simply privately owned businesses, but expressions of our un ...

Looking For a Spot to Camp Near Fort Collins? Here Are Some Fantastic Campsites