Members of Parliament will soon vote on whether to study online pornography and, potentially, how to regulate it.

The motion comes from rookie Conservative MP Arnold Viersen, who is affiliated with a Christian group who’s mission is to “bring a biblical perspective to our civil authorities.”

Through a press release, Viersen warned that “violent and degrading sexually explicit material… is easily accessible to anyone with an access to the internet, without restriction.”

His motion would direct the House of Commons Health Committee to study “the public health effects of the ease of access and viewing of online violent and degrading sexually explicit material.”

The committee would report its findings to Parliament by June of 2017.

Viersen’s motion will go to a vote this June. He’ll need support from a significant number of Liberal MPs for it to pass. 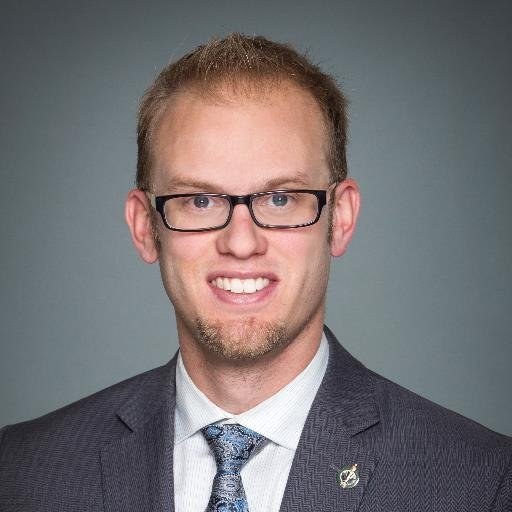 We’ve reached out to Liberal House Leader Dominic Leblanc to see whether his party plans to support the motion. We’ll update this story if we hear back.

“We are compelled to ask ourselves where the individuals in these reports get the notion that sexually violent and degrading attitudes towards women and children is normal and acceptable,” said Viersen.