Roxanne Carr was “tremendously relieved” after being awarded $255,000 for a wrongful arrest and imprisonment civil lawsuit against the Ottawa Police Service, her lawyer said Monday, July 24.

Superior Court Justice Sylvia Corthorn released the judgment on Friday, July 21, following a seven-year ordeal. Carr felt vindicated by the decision over her 2008 arrest and treatment while detained in the police cell block.

According to her lawyer Lawrence Greenspon, Carr broke down in tears after finding out about the outcome of the case.

"She was very thankful that it was done, that it was over and obviously the judge ruled in her favour," Greenspon told. "Roxanne's been through a long, painful struggle."

On August 23, 2008, Ottawa police officers asked Carr to leave her rental home. After refusing to leave she “lunged” at an officer and was physically taken down, resulting in two broken bones in her right wrist.

While in the police cellblock, officers claimed she was suicidal and removed all of her clothing. Carr was left naked in the cell for over two hour before police brought a suicide suit.

"I find that conduct of the officers who left Roxanne naked in the holding cell for over two hours was high-handed and a marked departure from the standards of ordinary behaviour," the judge wrote. 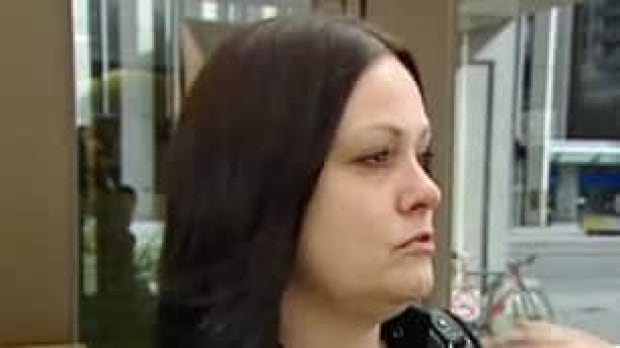