Do You Have A Realistic Plan For Your Retirement Nest Egg?

When you are fortunate enough to have cash to spare, what do you do with it? Be honest now, do you look at your bank balance and say: "I'm doing better than usual this month. Time for a holiday!"? Or do you put it away in a savings account, let it accrue interest and wait for a metaphorical rainy day?

As human beings, we are somewhat in thrall to our instincts. We know saving is better for us, and in most cases is the wise thing to do. But we also know that without some enjoyment, life gets boring fast. And what's the point in earning money if you're just going to let it sit there while you go through the motions of your job ad nauseam?

Then there is the question of investment. If we're all perfectly honest, it's something that a shocking number of us know very little about. Again, it's something we know we should probably be doing. But ask the next ten people you speak to "Do you know how to go about investing money?". Chances are that you'll get a majority for "No". We make money, we spend it, we may save some. But how much do we understand it? 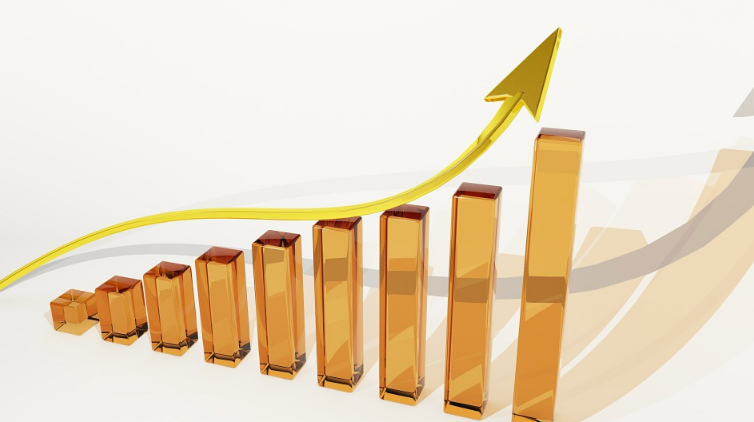 Why You Should Invest

When you put money in a savings account, you get a rate of interest on that money the longer you leave it in there. We all know that, right? So you've put $1,000 in a high interest account, and when you check the balance some months later, there's more in there. You didn't put it there. The bank didn't gift it to you, so what's the story? Simple - they invested it. And the yield from those investments is where you get interest.

Now, we all know from recent and painful experience that banks don't always make the right investment decisions. Investment is similar to gambling in many ways, as you're hedging on future events. But unlike going to the racetrack, putting it all on number 6 and hoping her form holds, investment is more secure. Usually. We all remember 2008.

So the bank invested your money, it did OK, and they've passed some money back to you. Here's the key - they didn't do that out of the goodness of their hearts. They're a bank, and literally the entire reason they exist is to make money. So when they invested your money, they took some of that profit for themselves. A fine reward for investing soundly, and that's OK. But if YOU invested the money yourself, there is no middleman.

Sounds Too Simple To Be Worth Anything, Though. 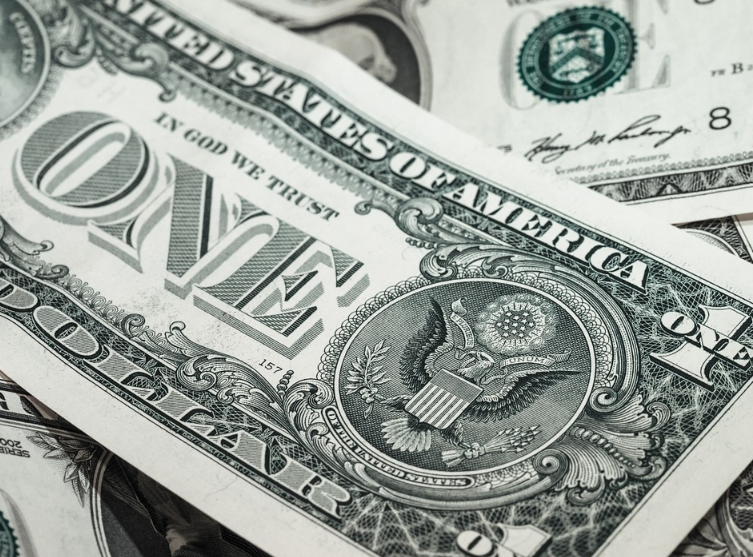 The reason that banks make so much money is because they're not playing with $100 or $1,000 at a time. They're investing millions here, billions there because any return on that investment is huge. So maybe you can't invest that much. But ask yourself - would you, if you could? You want to be investing with spare cash, that you wouldn't need for anything else.

As you hear frequently enough, the value of investments can go down as well as up.

Certain investments mean that your money is tied up for a specified period, which is another reason not to invest money you may need soon. But this feeds into another question. Do you invest for the long term, or the short?

Short-Term: What's In It For Me?

The reason that the phrase "get rich quick" exists is because both the adjectives in that phrase are positive. We all want to get rich! And to do it quick is even better. None of that waiting around and working for it! And there is a reason that that three-word phrase often becomes a four-worder. "Get rich quick scams” such as http://www.insidermonkey.com/blog/the-11-biggest-get-rich-quick-schemes-of-all-time-355437/ . We're all enticed by those two positive adjectives, and it makes us vulnerable to frauds.

If you want to make money, you need to work. If you want to make it fast, you'll have to work more, at least if it is to be sustainable. But if you know what you're doing, short-term investing can be a way of making a profit without too much waiting around. This is the idea behind Forex investments. You watch currency markets at the likes of http://www.marketwatch.com/investing/currencies/tools  for movement, and when you foresee a positive movement you buy that currency.

We can't know objectively that a currency will gain in value, but we can know what makes it more likely. Recent steep drops are usually followed by rebounds - a reversion to the mean. Current affairs can also make an impact. 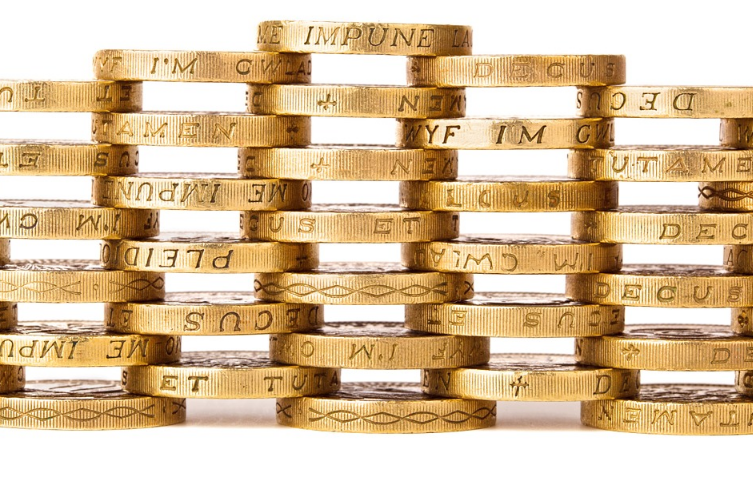 See as an example the British Pound. On the evening of June 23rd, Britain voted to leave the European Union. This triggered a wave of uncertainty that saw the currency drop steeply against the US Dollar. At the time polling stations closed, it was valued at $1.50. By the time the result was clear, it had fallen to $1.31. It has since fallen still further. If someone dealing in pounds had bought dollars at 10pm UK time, they'd have realized a sharp profit.

Good instincts for current affairs and an understanding of the issues can pay off for short-term investors. But they are risky - at around 10pm that night, the markets were relatively buoyant. They expected a vote to remain. On such knife-edge decisions short-term investments pay off, or nosedive.

Long-Term: Why, And Why Not? 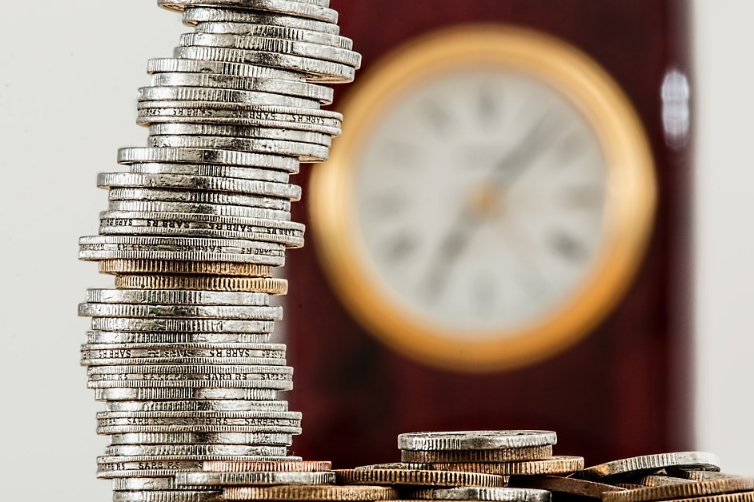 Long-term investment usually comes in the form of bonds. You put an amount of money into a bond, the value of which can rise or fall. There is, typically, a fixed term on that bond so once the money is in it, you can't take it out until it matures. At the end of that term, if the value of the bond has risen, then so has the value of your investment.

Bonds are generally backed by a commodity, and their value is tied to the value of that commodity. Common examples are gold and silver. Others may include financial markets. The key is that if the price of the commodity goes up, so does your investment. The reason that long-term investment such as this is popular is that, over a lengthy period, commodity values almost always rise.

As you can see from http://moneymorning.com/tag/silver-prices/, prices can fall steeply in a short time. Bear markets can endure for years, but solid investments like silver always rebound.

You may not make the sudden, acute profit from a longer-term investment that you would from a quick-hit currency trade. But you're also not going to lose everything on what can be a coin-toss. The Brexit referendum was decided by a margin of 51.9-48.1%. Bear in mind that pre-vote polling usually gives a margin of error around 3%. How comfortable would you be predicting a result? 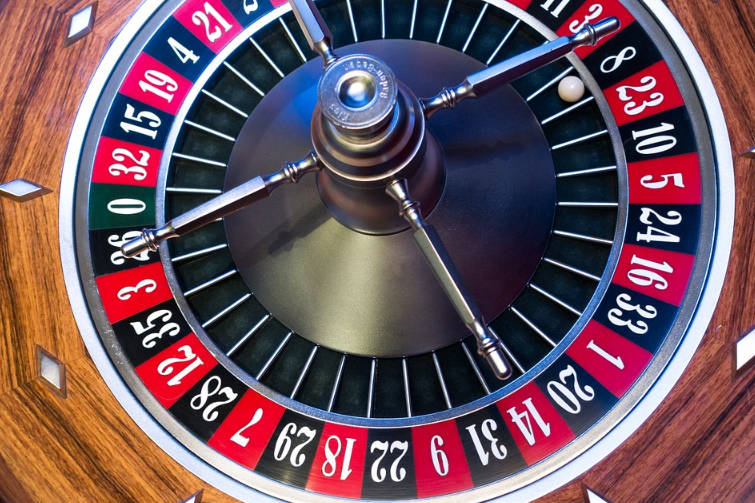 In many ways, investing is not just similar to gambling - it may be identical. In the short term, you're largely backing a hunch. A referendum or a Presidential election are no more certain in their outcome than a boxing match. But the more you learn to read patterns, the more effective an investor you'll become.

But just as a boxing match can turn on a sucker punch, Presidential elections are prone to an October Surprise. Where a football match can hinge on a deflected pass, a referendum can be swayed by the release of employment figures. That's why you play with house money. Don't spend money you can't spare chasing losses - reinvest profits instead.

As noted, towards the start of this article, asking around will show you something. There is a general level of ignorance about how investing works. This allows it to still be highly profitable for people who understand it. It does mean you may spend longer than most reading articles about Icelandic politics or Danish pork production figures. But the rewards are there, just for knowing some facts.

On the other hand, investing long term is a little bit more like betting that the world will keep turning for the next ten or twenty years. You're not going to be able to cash in instantly, but the results are pretty sure and safe. And if you're looking down the line towards retirement, then having a nest-egg is always reassuring.

If none of the above sounds particularly attractive, then you can always just keep doing what you have been doing. Let the banks or the pension companies invest the money for you. Broadly speaking, they tend to pick winners the majority of the time. While we all remember the 2008 financial crisis, we tend to forget the relative stability the rest of the time.

And maybe that's the bottom line here. By all means you should have some of your money in a savings account and let the banks invest it as they will. But if you have a little extra to go round, try and beat them at their own game. As recent history shows, they aren't always right. There's only one of you, and if you make a loss it's not like it's going to trigger financial Armageddon. So there's always that.

7 of the worst COVID-19 vaccine reactions the satanists cover-up...