A few days ago, YouTube user and researcher Lone Eagle published a video in which he analyses a very worrying situation that is allegedly taking place in Oslo, Norway.

According to him, in the Nordic city he discovered what he described as “a Reptilian park theme” in a public park called Vigelandsparken. He claims that several sculptures in this place clearly depict Reptilian entities possessing human beings.

“This looks to me that they [Reptilians] are rubbing it in our faces. I don’t know what this means; this is on you”, the author of the video said. “I am not new to Reptilian possession or shape-shifting beings, but in my mind, what I see [in the park] is that the sculptures do not show shapeshifters, but they mentally control us through some form of contact that we cannot see”, he continued.

The man showed images from another video in which it is possible to see a statue of a woman in close contact with a strange creature. “It looks like an armadillo”, he said. In addition, another statue shows an unknown being crawling on a man’s back. “It [the being] has its mouth sunken into this man’s neck, with its hands tied behind his back”, he affirmed.

Some users have reacted to this discovery with astonishment and concern. CobCeo stated: “It is them [Reptilians] throwing it in our faces as you said. They don't plan on thinking humans being around much longer, they are looking for the reset”, he asserted. “I get the feeling some of those [statues] were once people. It is so much darker than the other commenters seem to know”, he added. On the other hand, The Woke Ones related this park with the Mandela Effect. “It [the park] is from the future. It is not here yet. It is just a Mandela Effect created by the God who makes pictures for us to create in reality”, he commented.

Draw your own conclusions... 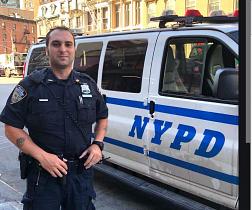 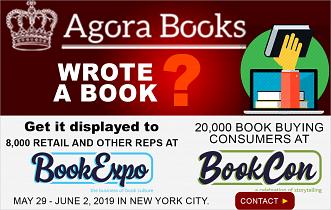 Writers: How to set-up your own book self-publishing organization...